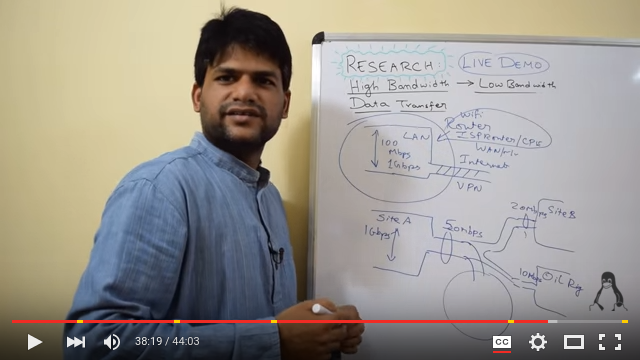 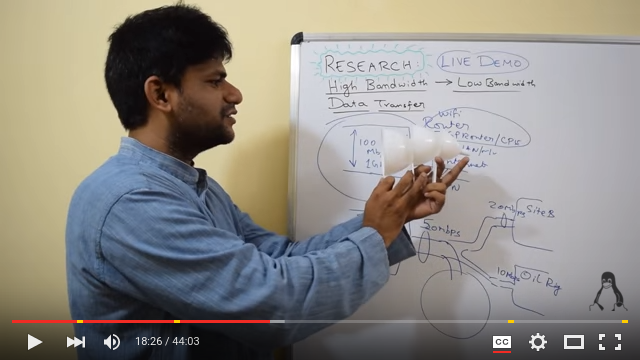 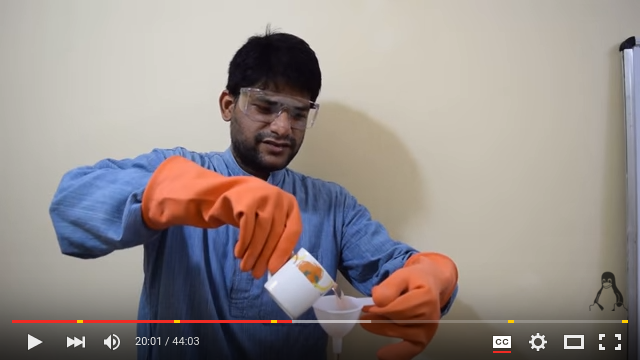 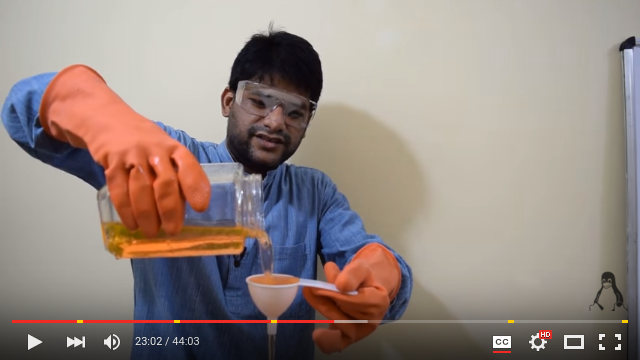 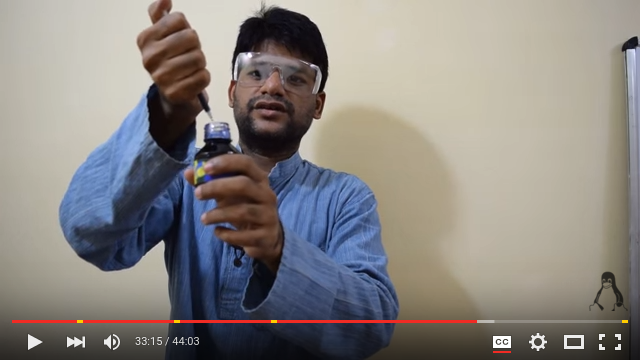 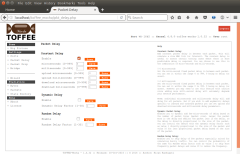 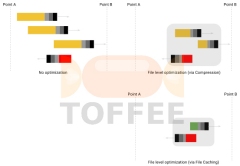 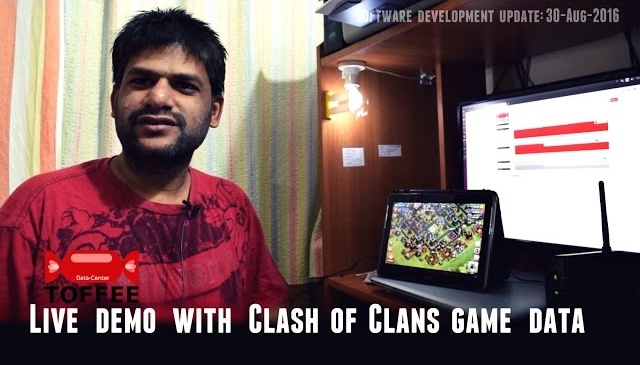 TOFFEE-DataCenter Live Demo with Clash of Clans game data - 30-Aug-2016 ↗
Tuesday' 19-May-2020
Today I have done a test setup so that I can able to connect my Android Samsung Tab via TOFFEE DataCenter. Below is my complete test topology of my setup. For demo (and research/development) context I configured TOFFEE DataCenter in engineering debug mode. So that I do not need two devices for this purpose.

TOFFEE-Mocha WAN Emulation software development - Update: 1-July-2016 ↗
Friday' 15-May-2020
Today I got a feature request from Jonathan Withers. Jonathan is from a company called MultiWave Australia. He said he is able to get the TOFFEE-Mocha Raspberry Pi setup up and with that he is able to emulate geostationary satellite link. But he requested me is there a way to extend the constant packet delay from 40mS to 500mS. So as a part of his request I supported the same in the current ongoing development version of TOFFEE-Mocha.
Featured Educational Video:
Youtubeで見る - [4987/0] Demo Linux Kernel Bridging (or a Layer-2 Switch) ↗

A study on Deep Space Networks (DSN) ↗
Monday' 11-May-2020
When you are dealing Deep Space Networks (DSN) one among the most challenging parts is the Interplanetary distances and communicating data across such vast distances. This is where we are not dealing with common Internet type traffic such as HTTP/FTP/VoIP/etc but it is completely different when it comes to DSN so far. So optimizing data in DSN becomes mandatory. For example if you think one of the Mars Rovers, they have used LZO lossless compression. 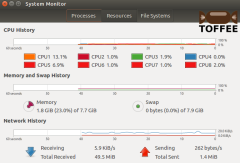 TEST CASES :: TEST RESULTS :: TOFFEE-Mocha-1.0.14 Development version ↗
Monday' 04-May-2020
My Lab Battery Purchase and Service logs for Research ↗
Thursday' 14-May-2020
Here is a complete log of my lab battery purchase, service record which I maintain in Google drive. These I use for my home (or my family generic use) as well as a part of my home lab. I maintain a detailed log this way to monitor the failure rate of these batteries. This will allow me to select a specific brand/model which has higher success rate and to monitor any premature failure/expiry. The service log helps me to monitor and schedule the next service routine so that I can maintain these batteries in tip-top condition.
Youtubeで見る - [884/0] Demo - Install and Configure TrafficSqueezer on Raspberry Pi2 - version patalamma-0.0.1 ↗