Here is the TOFFEE WAN Optimization benchmarks of the TOFFEE version: TOFFEE-1.1.28. This is the current TOFFEE development version till date (2-Jul-2016). This is a HPC TOFFEE variant meant for high-end custom build servers and high-end desktops (i.e High Performance Computing a.k.a HPC). TOFFEE built this way often needs customized kernel compilation and build such as processor specific and hardware specific tune-ups since it is highly CPU intensive (if not offloaded via Hardware Accelerator Cards).

For the same reason, the generic TOFFEE releases are done always for selective hardware configuration, such as Intel Mobile computing platforms, Intel NUC, Intel Atom series, Raspberry Pi, etc. Based on each individual processor computational capabilities TOFFEE is customized and released. But a HPC TOFFEE always custom made, custom compiled on-demand for OEMs, Hardware vendors, etc after collecting their complete deployment hardware specifications. So based on the CPU computational power TOFFEE is scaled up and or scaled down for optimal performance. Without proper customization, kernel tuneup, kernel customization, and TOFFEE tuneup it may cause system performance related issues or worse a kernel crash!

So here are some of the few popular protocols are benchmarked with and without TOFFEE Optimized Network. The gray bar represent the % of data transferred without TOFFEE and the orange bars represents the % of data transferred with TOFFEE. The difference between the gray and orange bars represents the overall % of savings in bandwidth with TOFFEE WAN Optimization. The data collected specific to each protocol type is an overall average of more than 30 tests comprising simulated tests, synthetic tests and real world tests. 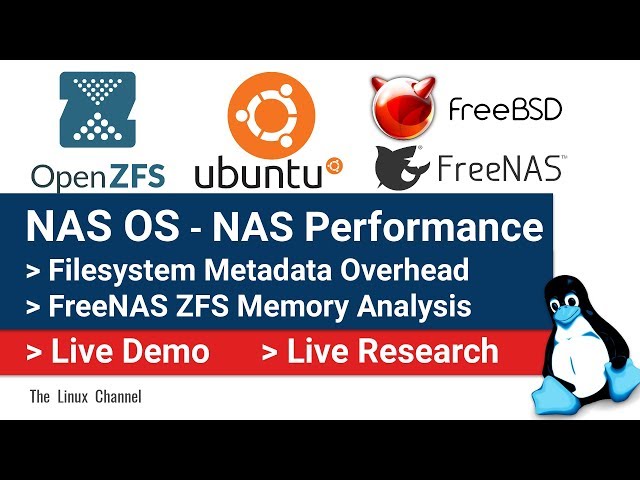