Here are my TOFFEE-Butterscotch software development updates which I posted earlier:

As a part of its first release these are the list of features supported: 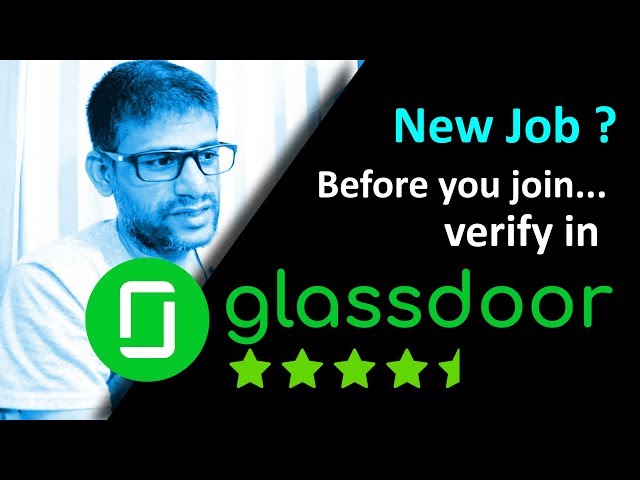