VPN Networks may degrade network performance due to various packet processing overheads such as encryption and by adding extra network protocol header(s) (such as IPv4/IPv6, IPSec, etc). This may inflate near MTU sized packets and causes excessive packet fragmentation. Here are the few examples of packet processing involved in a VPN (or a VPN like) Tunnel.

VPN Network optimization with TOFFEE: With TOFFEE you can optimize these packets even before they get processed on to a VPN device. TOFFEE optimizes packet contents (application payload and transport headers) so that these TOFFEE optimized packets when they get processed by VPN devices (or VPN software stack) they may never need further packet fragmentation. Here is a deployment scenario of TOFFEE with VPN devices:


For more details kindly watch the Youtube video below: 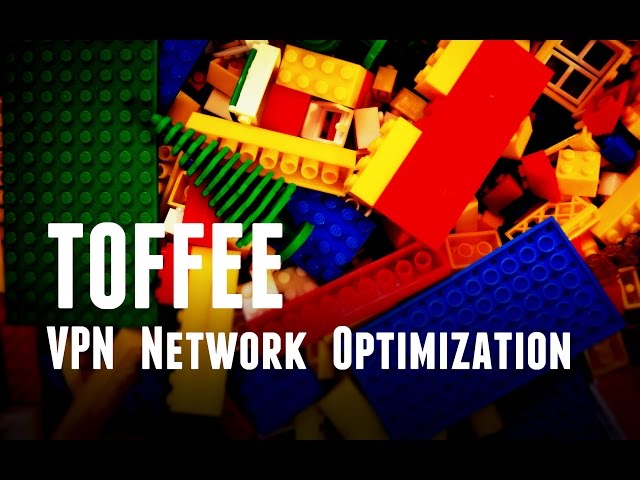 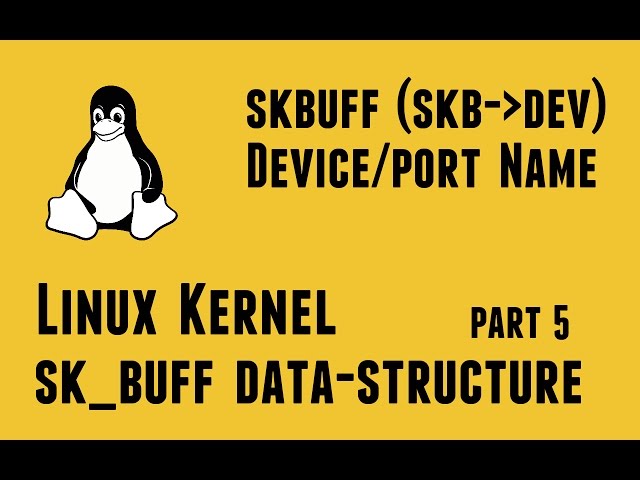