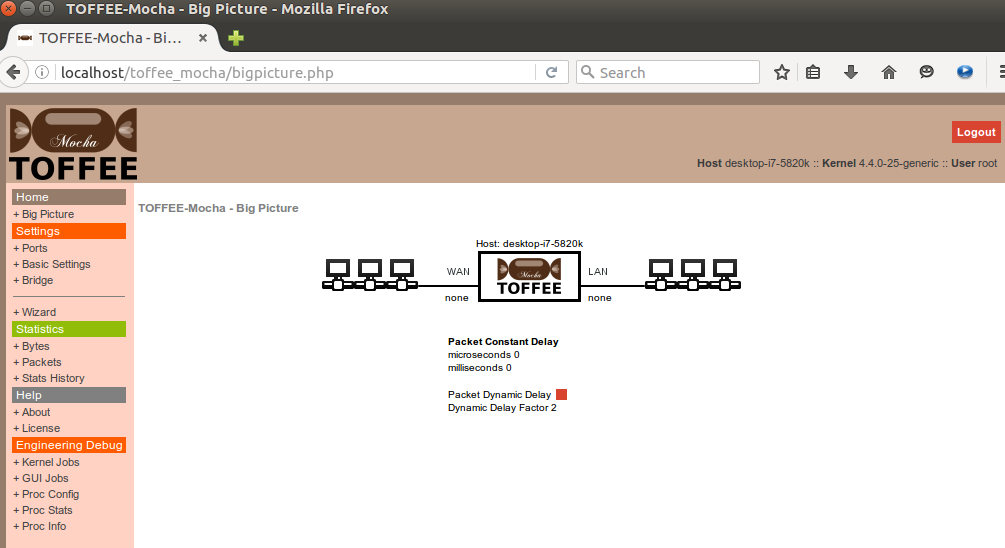 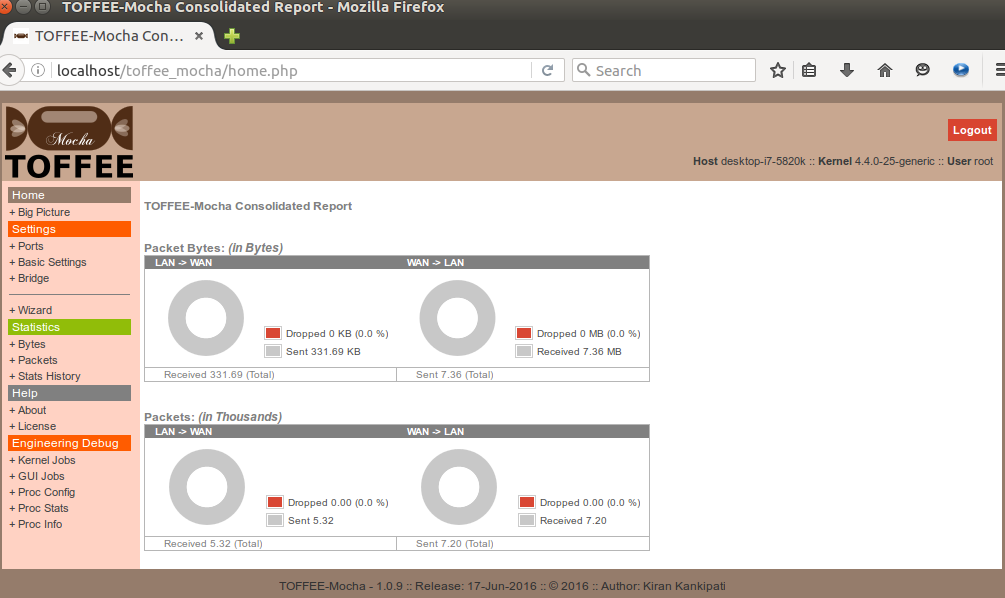 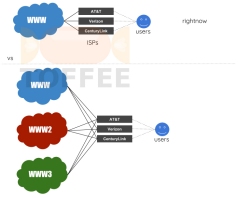 Multi-dimensional (Multi-universe) Internet Technology - A Proposal ↗
Saturday' 13-Mar-2021
Currently what we have is a single homogeneous (sort of) WWW Internet. Which we can consider as a single-dimensional network. What I propose is that we can create complete independent multiple Internets with each Internet having its own IP-address space, Domain namespace and an authority to manage Domain names. And these networks/Internets can be entirely IPv4 only based or IPv6 only based.
Recording Lab Monthly off-grid power-consumption readings for research ↗
Saturday' 13-Mar-2021

First TOFFEE Code Release ↗
Saturday' 13-Mar-2021
I started working on the new TOFFEE project (which is the fork of my earlier TrafficSqueezer open-source project) starting from 1st January 2016 onwards. Ever since I was busy in research and altering certain old features so that it is more minimal than TrafficSqueezer, a more focused agenda, deliver refined code and a broader vision. I have lined up more things to follow in the upcoming months. I want to focus about all aspects of WAN communication technologies not just on core WAN Optimization research and technology.
Youtubeで見る - [184//1] 306 - Introducing TOFFEE-Fudge - Network Packet Generator ↗